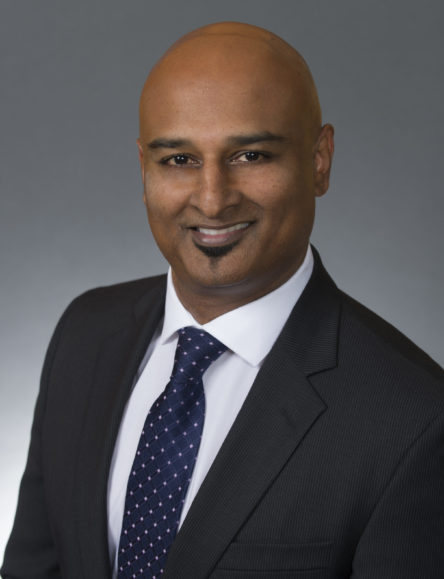 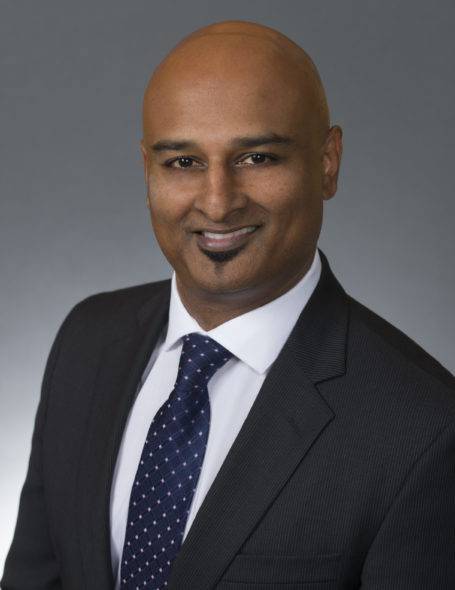 Abel Nair has over a decade of experience in civil litigation in a variety of practice areas. Since joining McNicholas & McNicholas, Mr. Nair focuses his practice on employment law representing clients who have been discriminated/harassed, wrongfully terminated or retaliated against. The majority of his clients are public sector employees, primarily law enforcement officers and firefighters. In the past few years, three of Mr. Nair’s cases have settled for over a million dollars, and multiple cases have settled for half a million. Moreover, he has successfully defeated 12 summary judgement motions.

Mr. Nair is admitted to practice law before all California State Courts, as well as the United States District Court, Central District.