Senior Lawyer Douglas Winter practices in all areas of civil litigation, including employment, personal injury, civil rights, business torts and disputes, consumer litigation, intellectual property and real estate. He has nearly 30 years of trial and appellate experience in both state and federal courts, and has successfully tried dozens of cases to verdict.

In the last five years alone, Mr. Winter has obtained, along with Partner Matthew McNicholas, one eight-figure and multiple seven-figure jury verdicts for his clients in cases involving claims for employment discrimination, retaliation and harassment, as well as claims for civil rights violations.  In addition to these successful trial verdicts, Mr. Winter has also obtained multimillion-dollar settlements of claims brought by employees for whistleblower retaliation, wage and hour violations, unfair competition and business practices, federal anti-retaliation employment claims, and claims brought by victims of abuse.  Additionally, he obtained an eight-figure settlement on behalf of a plaintiff defrauded in a multimillion-dollar real estate development.  Mr. Winter has extensive appellate experience in both state and federal courts, and several of his cases have resulted in published decisions in the United States Court of Appeals for the Ninth and Eight Circuit. 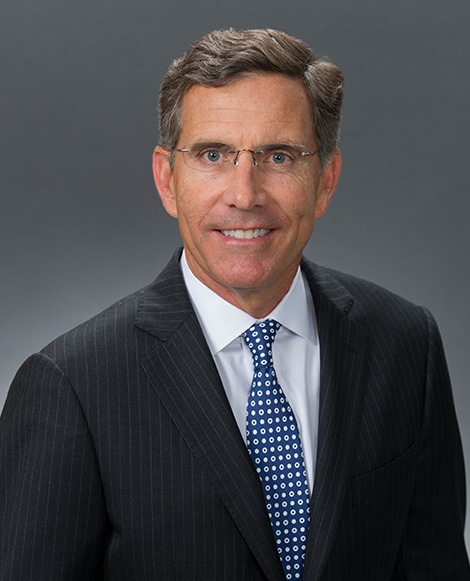 Unanimous verdict on behalf of LAFD employee in a retaliation lawsuit.

Settlement obtained on behalf of fire fighter in an injury harassment claim.

When Assembly Bill 5 (“AB5”) was signed by Governor Newsom in September 2019, labor and workers’ rights activists cheered. The…

What To Do When the Car Accident Wasn’t Your Fault

When you’re involved in a car accident, your mind immediately jumps to who was at fault. When the at-fault driver…

Philip Morris Won’t Die, But Its Customers Will

For years, the tobacco industry marketed their products under loose regulations. As a result of a 1999 lawsuit under the…

I Think My Employer Is Discriminating Against Me. What Do I Do?