Founding Partner John McNicholas has more than five decades of experience representing plaintiffs in the areas of catastrophic personal injury, employment law, class actions, sexual abuse and other consumer-oriented matters. He is a recognized leader with more than 150 jury verdicts and 20 reported appellate decisions in copyright infringement, breach of contract, medical malpractice, pharmaceutical and aviation cases.

Among his many notable contributions to the legal community, Mr. McNicholas is a frequent lecturer and panelist on litigation procedure, evidence and related trial subjects for programs sponsored by the State Bar of California, the Los Angeles County Bar Association and other trial bar associations.

He also served as Adjunct Professor of Trial Advocacy at Loyola Law School, where he received the prestigious Board of Governor’s Award for outstanding contributions to society, the practice of law and service to the school. In 2009, he received honorary membership in Loyola Law School’s chapter of the Order of the Coif, a national legal honor society. 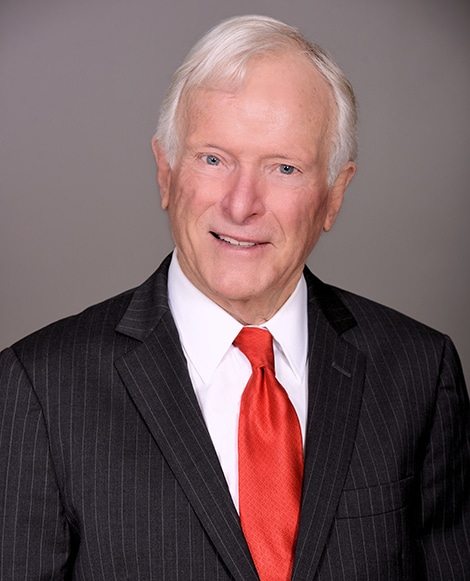