Over the last three decades, Mr. McNicholas has authored and lectured on a multitude of topics, including “The Effective Use of Your Expert Witnesses,” “Preparing an Employment Case for Trial” and “Cross-Examination of the Defense Expert.” He serves on the Board of Directors for Urban Compass, an organization he co-founded that works tirelessly to provide a continuum of stability and support through education for kids living in the inner city.

Among his scholarly endeavors, Mr. McNicholas served as Student Body President at his alma mater, University of San Francisco, and was an intern with the White House prior to law school. Mr. McNicholas has also been a guest lecturer at Pepperdine University and has taught Trial Advocacy at Whittier College School of Law. 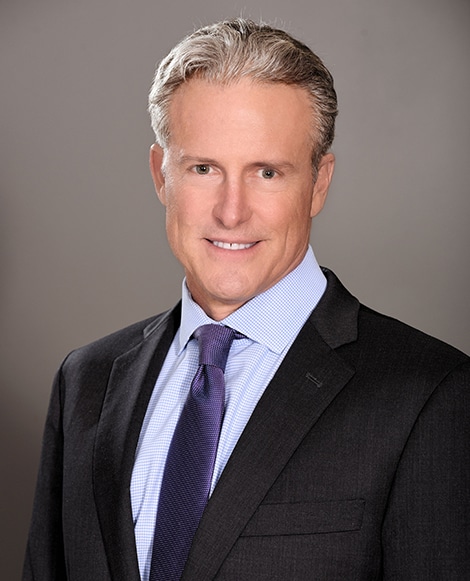 Class action settlement for an auto safety defect against Mercedes.

Jury verdict awarded to a minor molested by a schoolteacher.

Jury verdict to a construction worker who suffered work-related injury.

Settlement on behalf of a family for the death of their father while working in an MTA tunnel.

Professional Associations & Memberships (Past and Present)

Daily Journal named Partner Patrick McNicholas to its 2020 Top Plaintiff Lawyers list. McNicholas was recognized for being among the…